The Bianco S is the best-known of the numerous low-volume production cars built Ottorino “Toni” Bianco in the 1970s.

For many years it wasn’t possible or economically feasible to import cars into Brazil due to laws designed to bolster the growth of a local automotive industry. This resulted in many small automakers popping up to build unusual sports cars for the local market.

Bianco had left his native Venice to move to Brazil in the years after WWII seeking opportunity in the fast-growing South American country. It would become his home for the rest of his life, and he would have a significant impact on the country’s formative racing and sports car scenes.

Above Video: This Brazilian short film shows Toni Bianco in his workshop, talking about his remarkable and lengthy history building sports and racing cars in Brazil. The film is in Portuguese however you can turn on closed captions (CC) and auto translate to follow along with what he’s saying.

The first Formula 3 car ever made in Brazil was said to have been designed and built by Toni Bianco, he had earlier designed a number of other open and closed-wheel racing cars in the country.

When he had first immigrated to Brazil as a young man he worked in banks and as a laborer building wooden houses, until he was fatefully employed by a mechanical workshop in the traditional Italian neighborhood of Bela Vista in São Paulo.

This involvement with repairing and rebuilding cars would transform Bianco’s life, and though he didn’t know it at the time he would still be building cars 60 years later.

In the 1970s he founded his own namesake sports car marque, Bianco, to produce a small number of cars on the Beetle platform. The three primary models were the Bianco S, the Bianco 2 Series, and the Bianco Tarpan – of these the Bianco S was produced in the highest numbers. 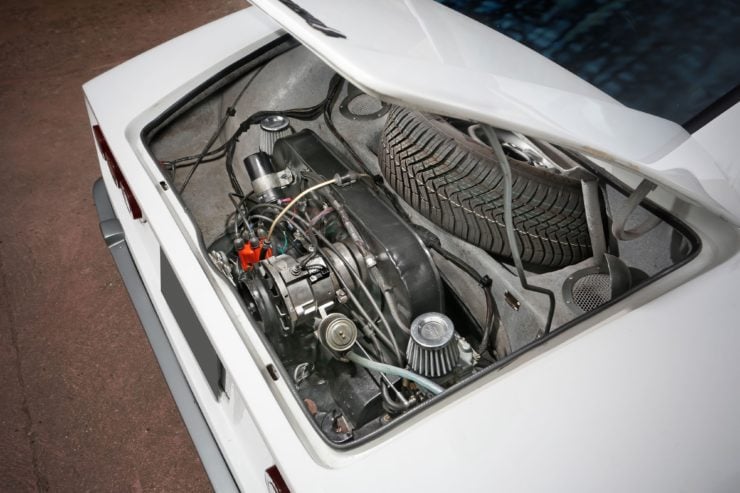 With only 65 bhp, the 1600cc VW Beetle flat-four isn’t a powerhouse of an engine, but it didn’t stop the Brazilians having fun in their sports cars.

Bianco closed down in 1979 but the company’s founder never tired of building unusual cars, as late as 2018 he was still at it, building his own mid-engined sports car in his garage at the age of 86.

The Bianco S is a two-door, rear-engined sports car based on the 1600cc Beetle chassis. It keeps the suspension, brakes, engine, steering, and transmission from the VW, coupling it with a new fiberglass body with some additional steel reinforcement at the sides and front for safety.

If those unusual quad headlights look familiar to you it may be because they were sourced from the Volkswagen Variant, and they’re the same headlights used by the Volkswagen SP2 – another locally-built Brazilian sports car. 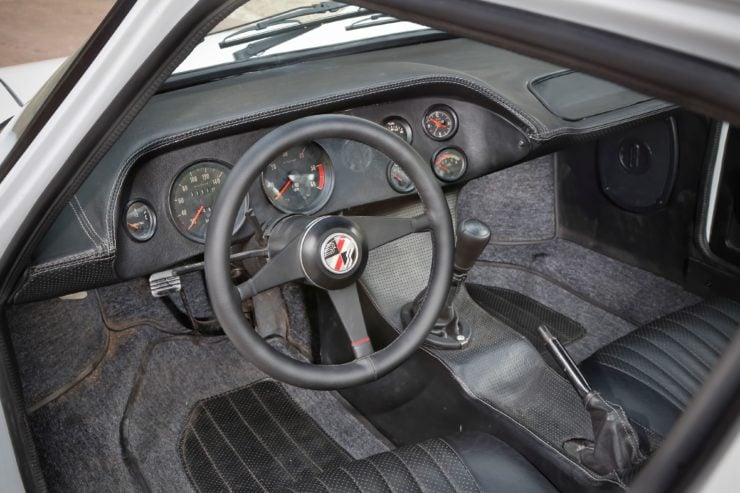 The interior of the Bianco S is well-appointed by the standards of the day, it has carpeting, laminated safety glass, black vinyl upholstery, and a custom dashboard.

The fit and finish of the Bianco S is good, certainly by the standards of a VW-based sports car in the 1970s. It has twin bucket seats, a carpeted interior with vinyl upholstery, a laminated windscreen, a wood-rimmed steering wheel, and a custom dashboard and upholstery.

These aren’t particularly impressive performance figures, however local Brazilian tuning garages have significantly improved the performance of these cars over the years.

At the peak of production it’s said that 20+ were being built each week, a significant number for such a small manufacturer. By the end of production 320 had been made, it’s not known exactly how many have survived but they’re now a popular and collectible car in Brazil, elsewhere in the world they remain largely unknown. 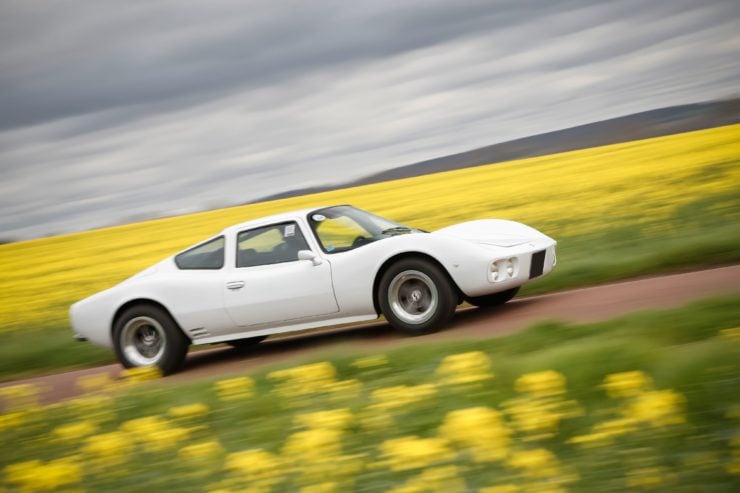 It’s not known how many of these have survived, this car is one of just three known to reside in France.

The car you see here is a Bianco S from 1978, the penultimate year of manufacturing. It originally belonged to a collector in São Paulo who fortuitously met Toni Bianco at a rally, Bianco was kind enough to sign the car and it retains this signature today.

The car is finished in white and it has a black vinyl interior, this car is fitted with the 1600cc flat-four as you would expect, with the matching four-speed transmission.

It’s now believed to be just one of three examples in France, and it’s due to roll across the auction block with Artcurial at the Le Mans Classic sale on the 2nd of July. The price guide is $36,900 – $47,500 USD and you can visit the listing here. 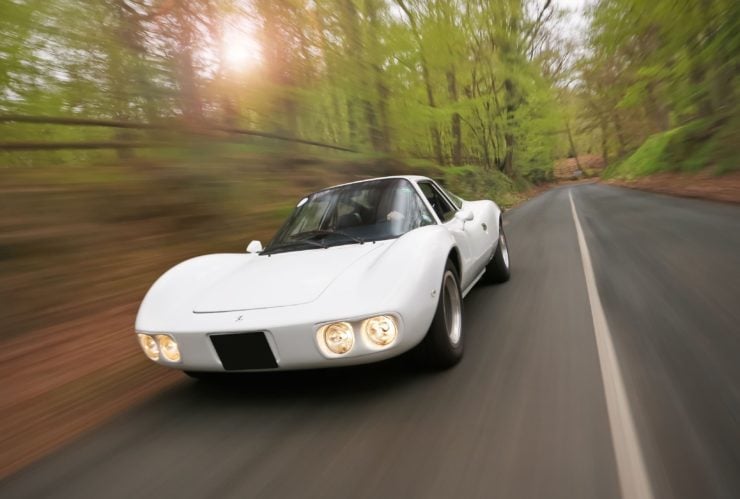 The styling of the Bianco S proved popular in Brazil, it’s been said that at one point at the peak of the company’s popularity they were making 20 or more of these each week. 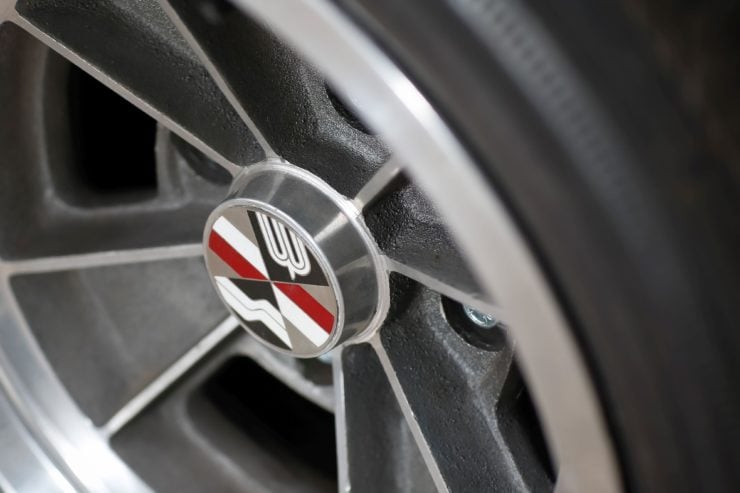 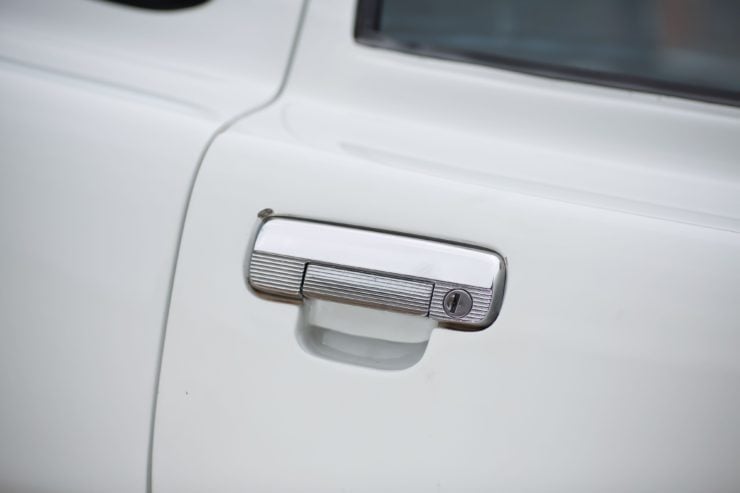 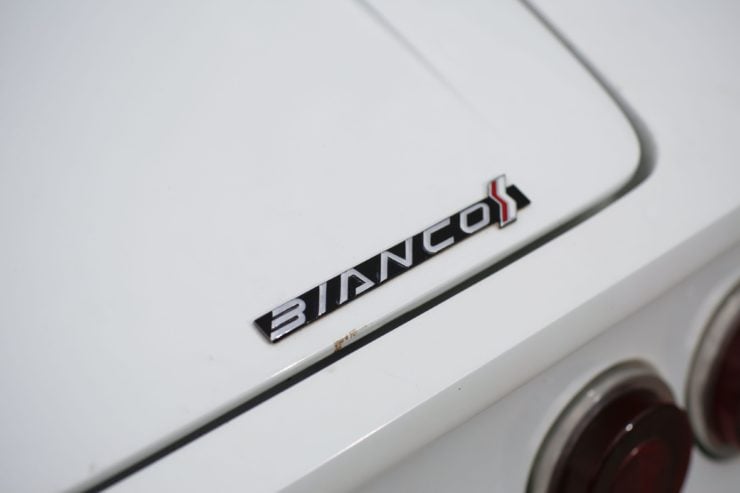 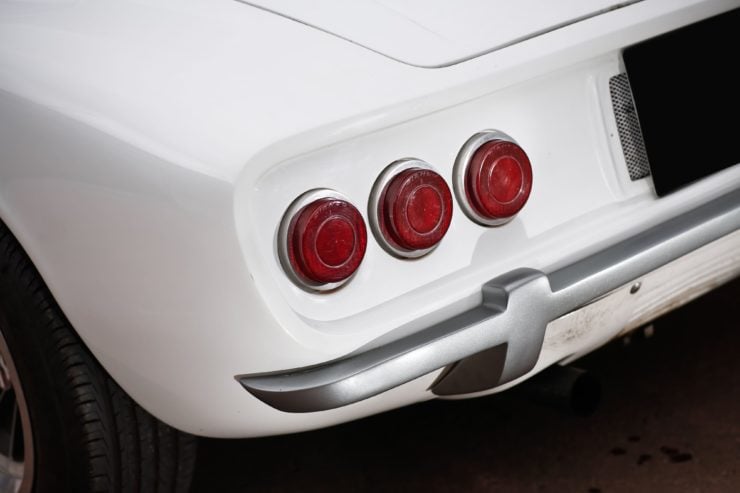 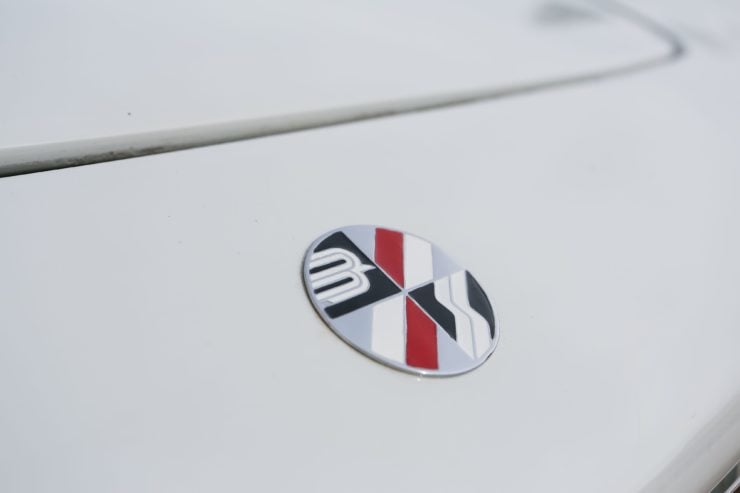 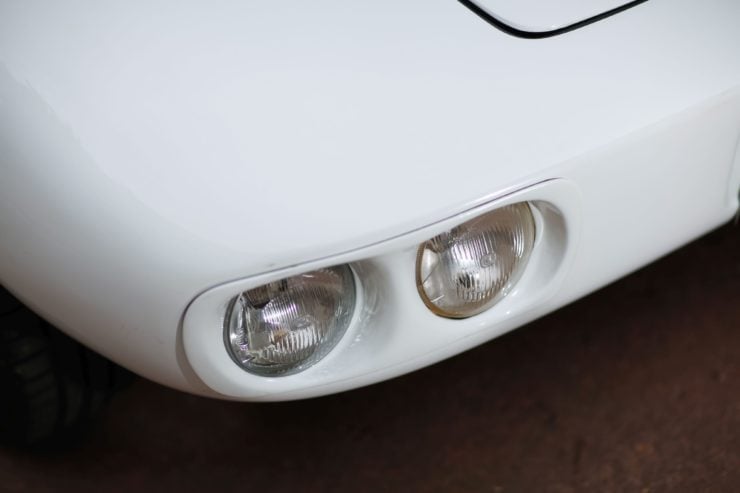 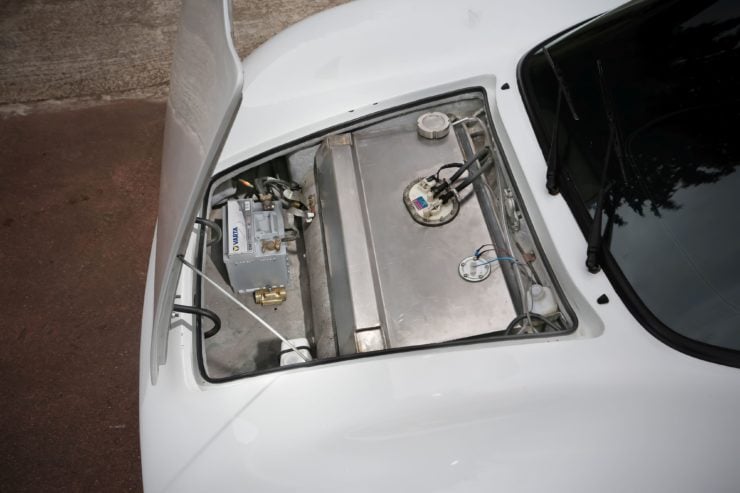 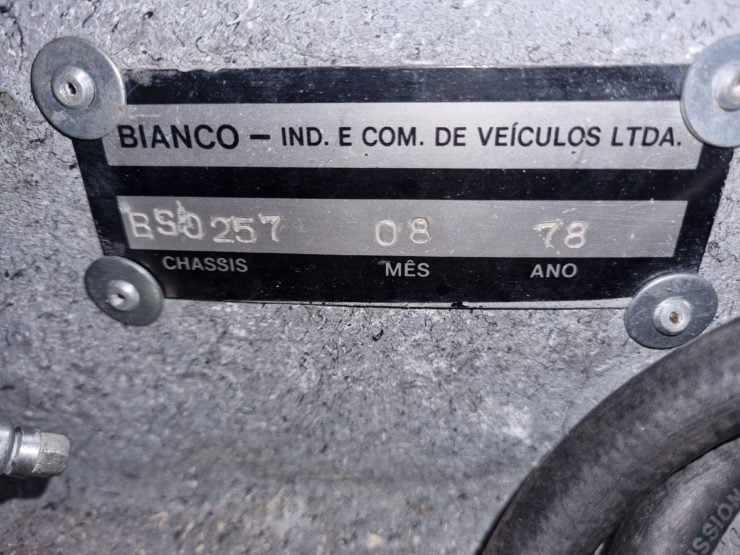 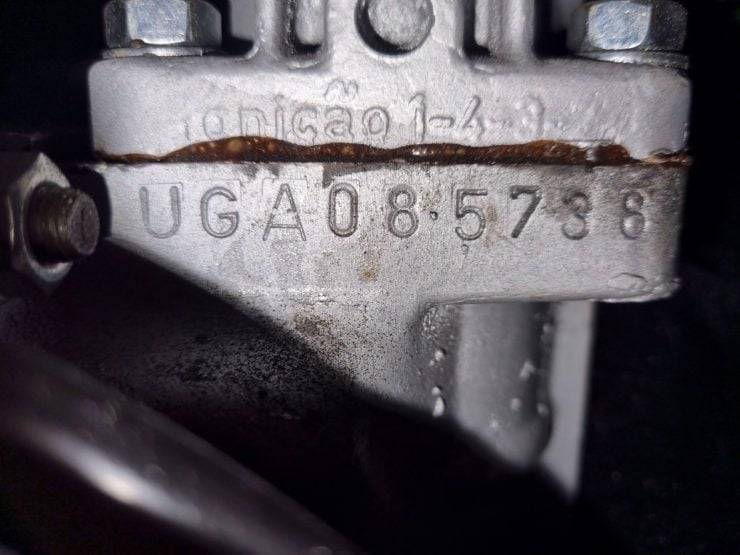 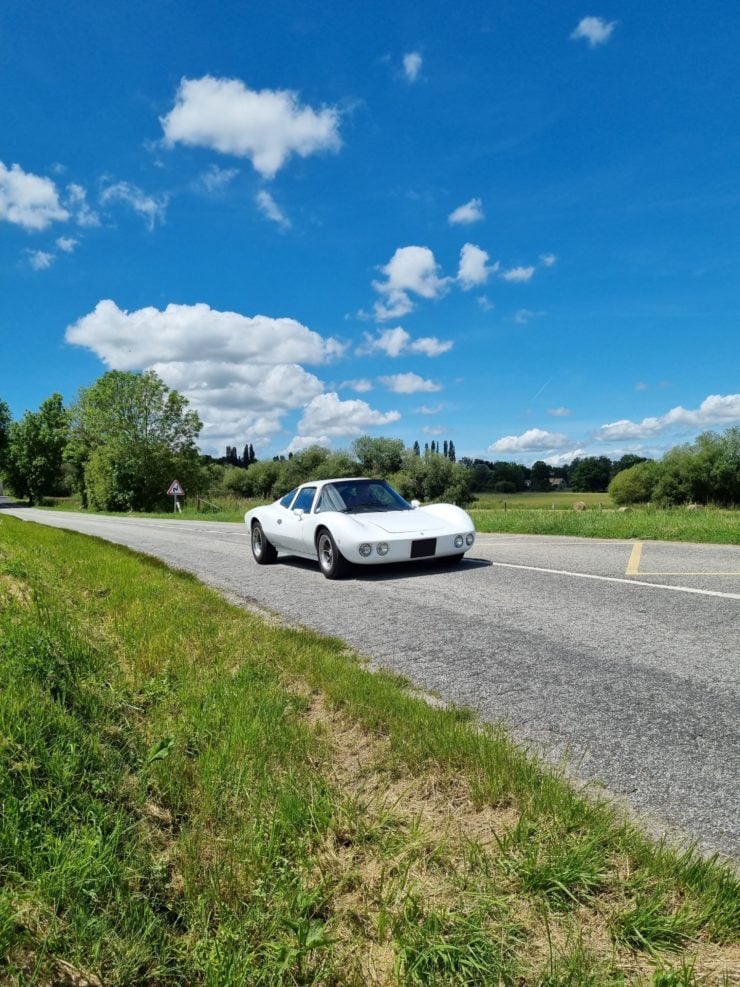 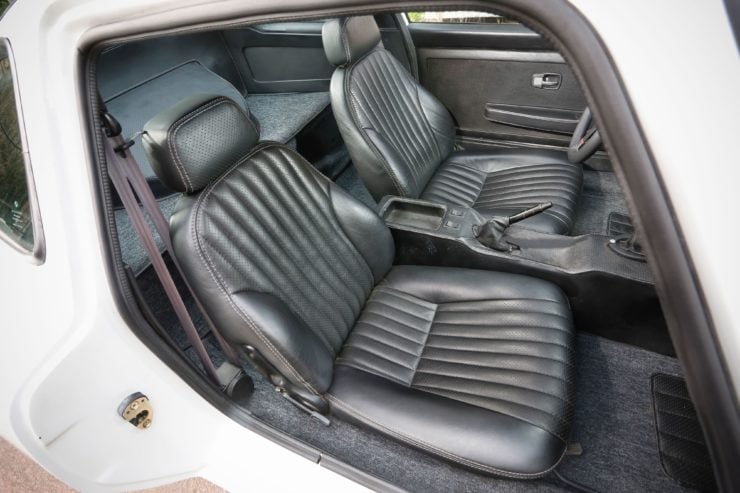 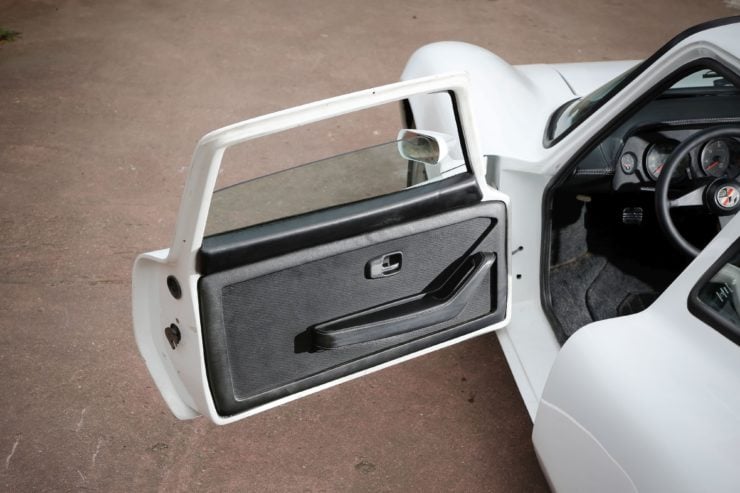 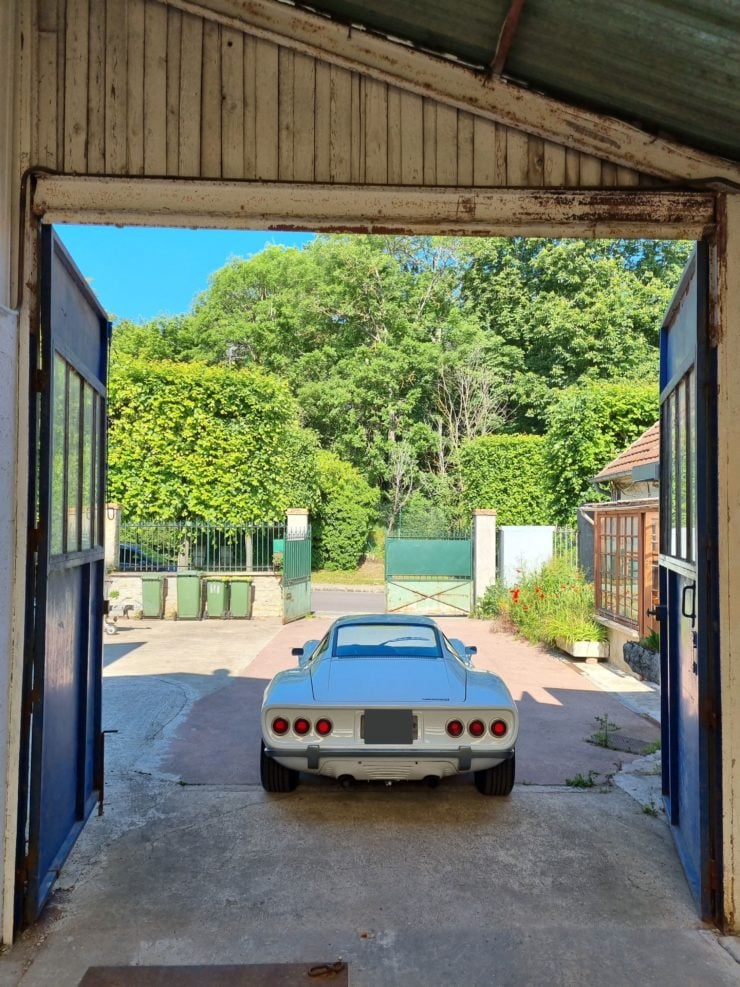 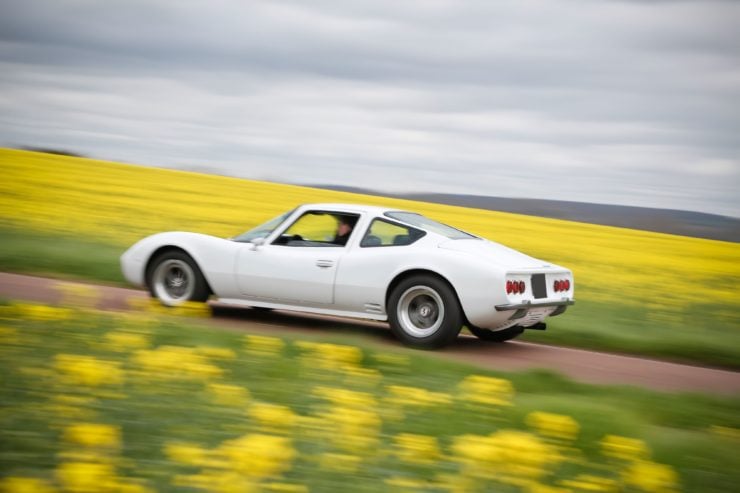