Dale and Gail Downer are shown with the 1970 Plymouth Duster 340. 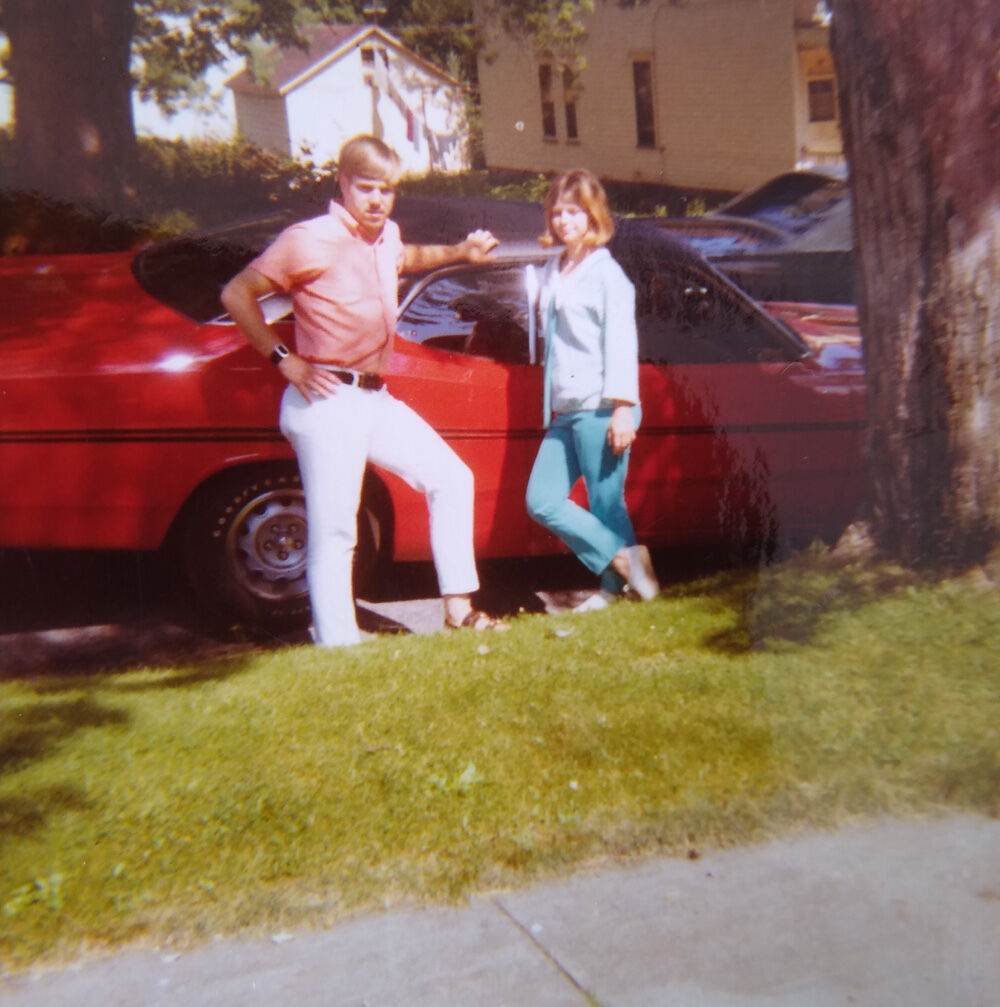 This is a photo of Dale and Gail Downer when they first owned the car. 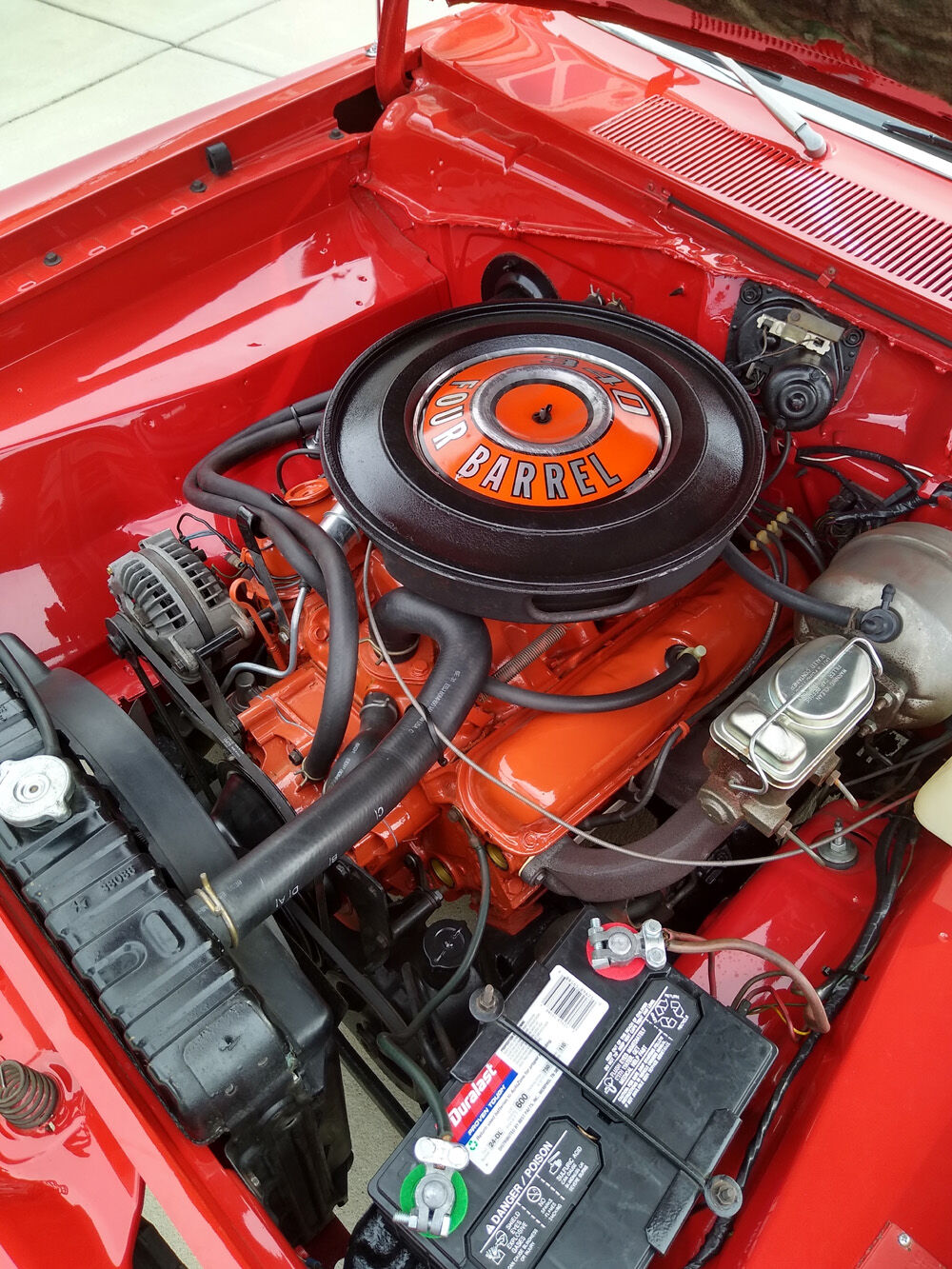 Take a look under the hood of the Duster. 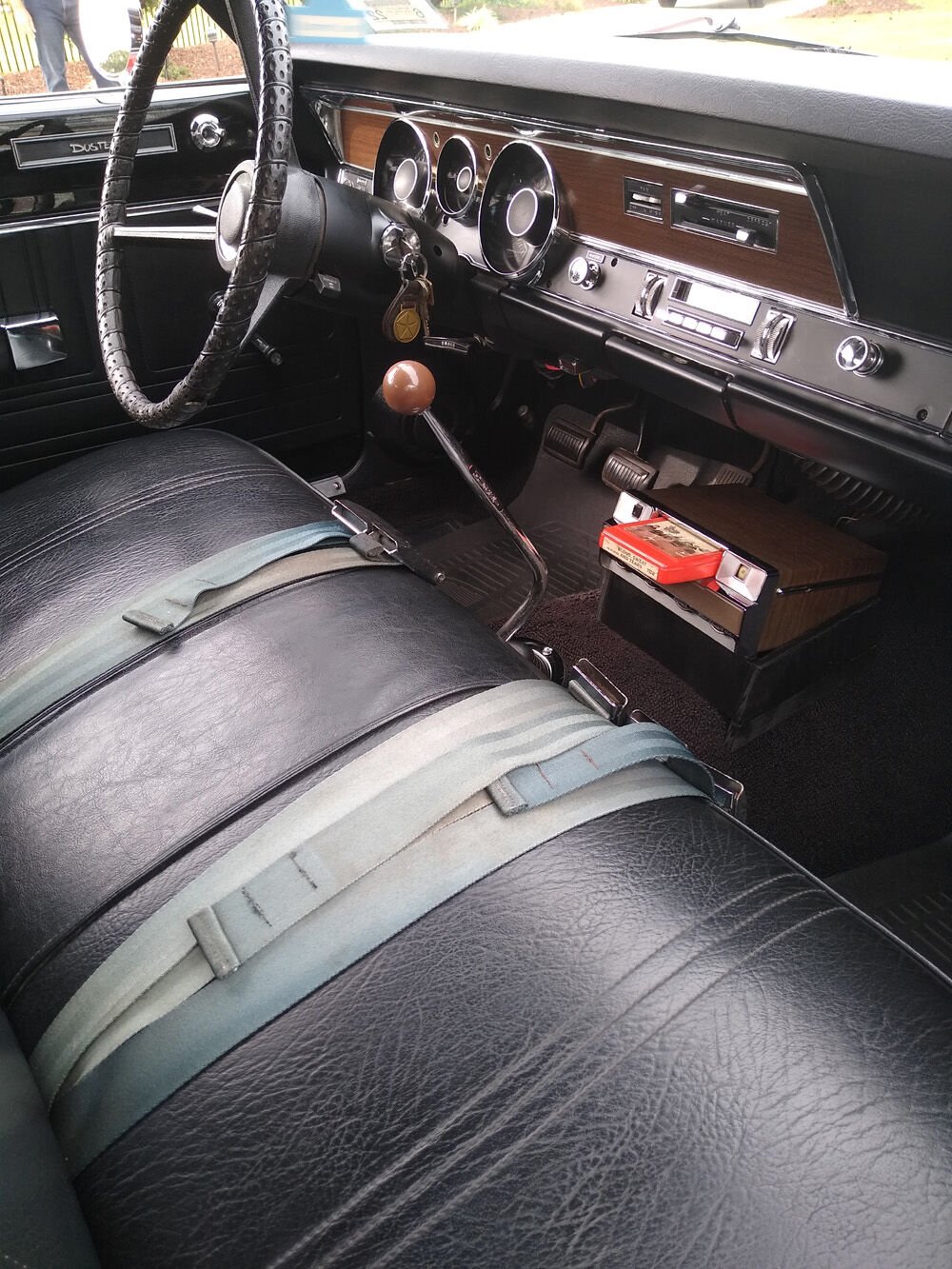 The interior of the Duster includes an eight-track tape player. 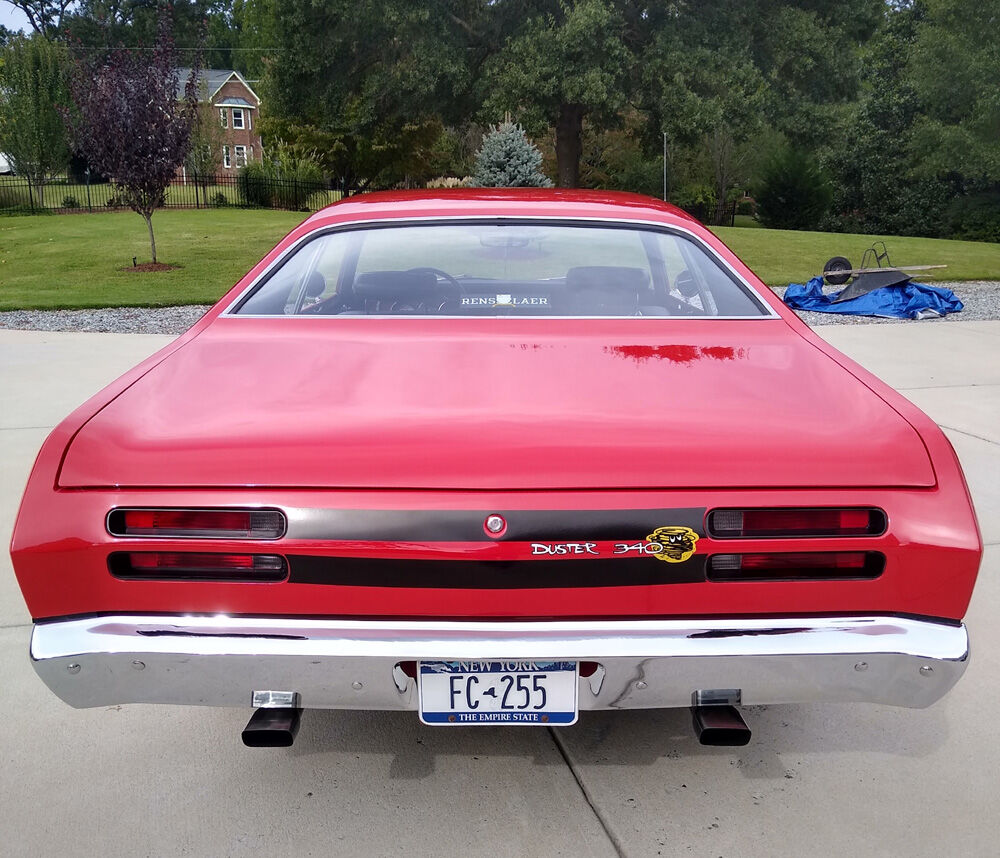 This is a rear view of the Duster. 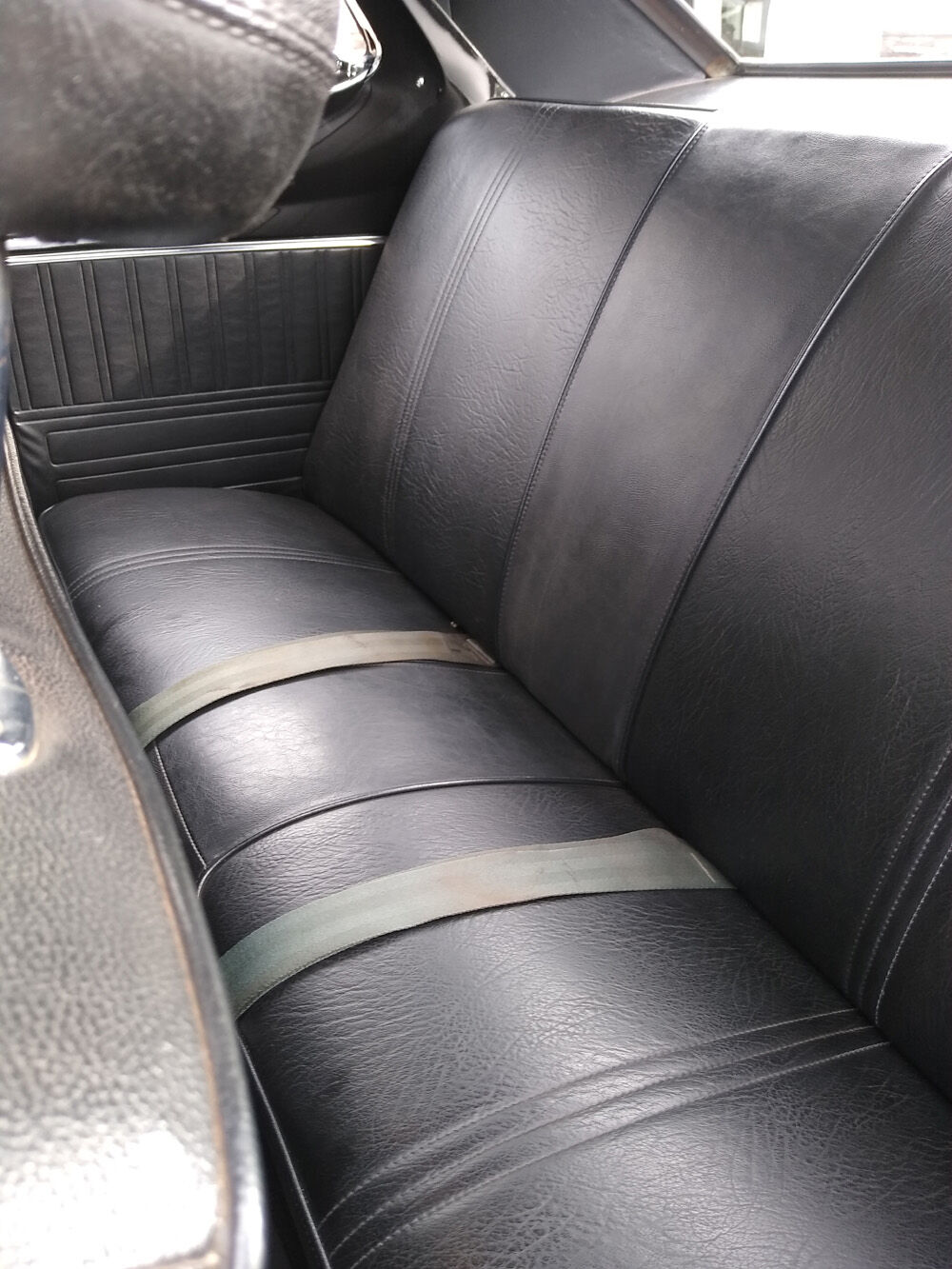 The rear seat of the Duster is shown. 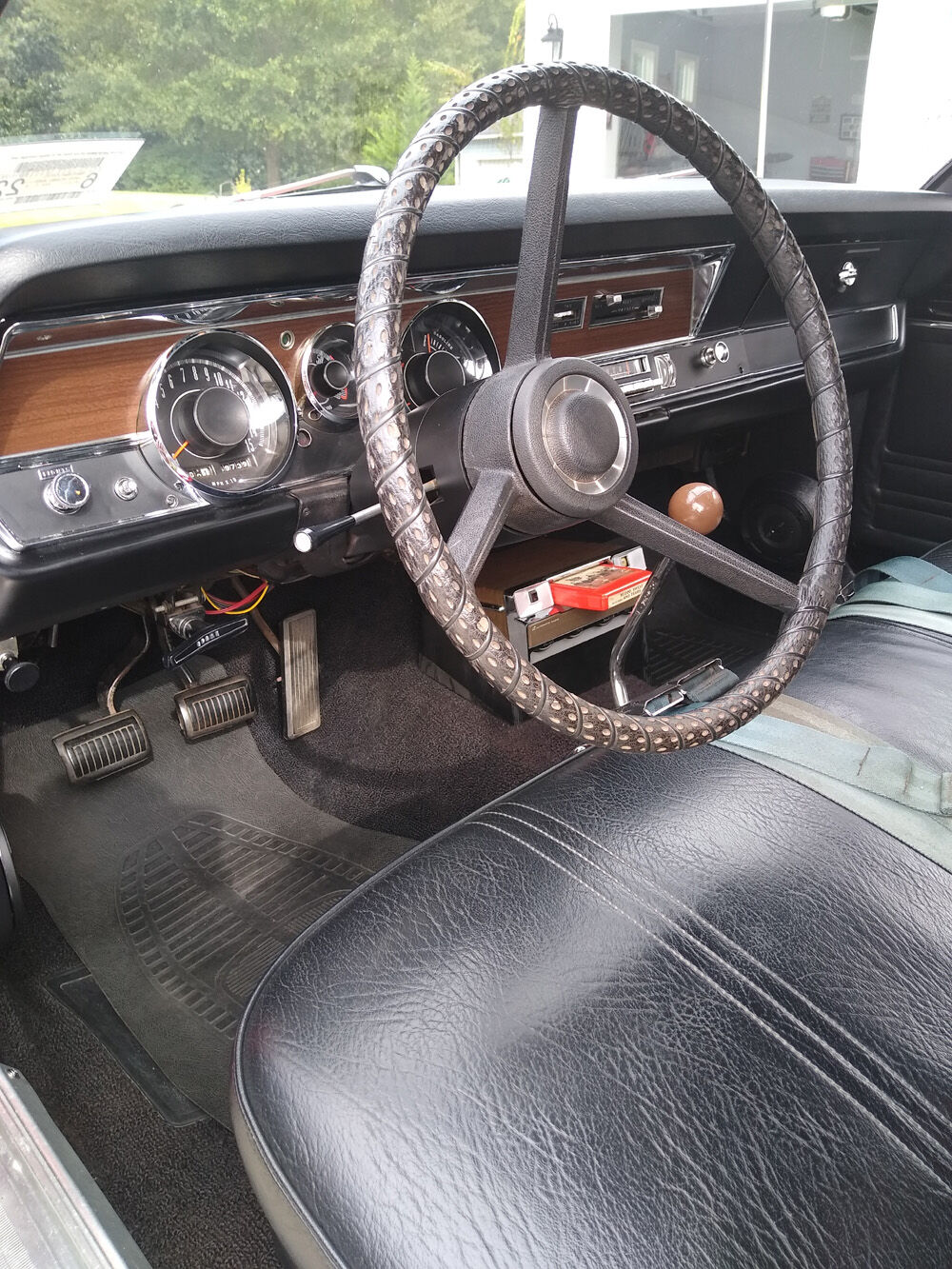 The driver’s side of the Duster is pictured.

When and how did you acquire the car?

In April 1970, I ordered the Duster from Kingsboro Chrysler Plymouth in Johnstown, New York. My car came in at the end of May 1970. Now 50 years later we still have it.

Tell us about your car (specs, restoration work, unique items).

Your subscription makes our reporting possible.

It has a 340 cubic inch engine, 275 horsepower (rated lower for insurance), 4-speed on the floor transmission, Edelbrock Hi-Rise manifold, Crager mags and eight track Automatic radio. By 1994 upstate New York winters had taken their toll on the car. Roger Savoie of Randall, New York, did some work replacing the quarter panels and repainting. The Duster actually brought him luck since he won the New York State Lottery shortly after completing the partial restoration. After living in several other stateS — Connecticut and Massachusetts — and finally settling in North Carolina, we found Midnite Auto in Mooresville in 2017 based on a recommendation. Scott completed the restoration for us in 2019.

Do you have a fun/ interesting story about the car?

Before I ordered the Duster, I had to make a deal with my girlfriend Gail. We are now celebrating 50 years of marriage. I got the car and she picked the color, which is the same color today: Rallye Red.

What excites you most about owning this car?

Basic auto trimmer tells of her love for restoring history

Why Is Education Important

Polaris & Zero Bikes Team Up For Electric Snowmobiles, Off-Highway Autos, And so on.